Documentaries that don’t get it. 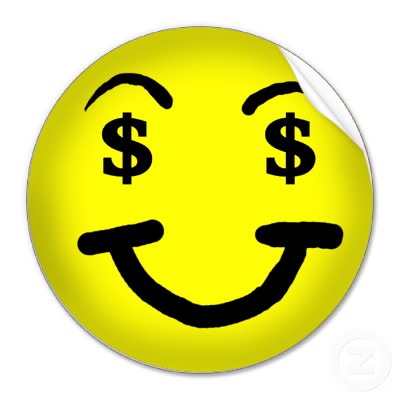 Am I wrong in assuming that the point of a documentary is to inform and inspire? Seems simple enough. Explain what’s going on, and inspire people to do something about it or do something like it. Some documentaries understand this.

I recently watched two very different docs on roughly the same topic. One totally got it and was AWESOME (Happy), the other completely missed the mark and employed the same old tired-ass depressing plot line seen in probably every Michael Moore film (I wouldn’t know, I don’t feel the need to be preached to, I’m already in the choir). The culprit is called “Economics of Happiness” and would more aptly have been titled “Same old tired kvetching about Globalism we’ve been doing since 1992, with a few sound bites at the end from people living in a solution.” Why? It’s painful, demeaning and disenchanting. Those of us in the choir want to hear about a solution we’re not fully aware of. The people the documentarian may want to convert are going to be so pissed off they’ll walk out before you even get to the point. Don’t waste time restating the problem. We KNOW the world is all kinds of fucked. But there ARE people doing something about it. Focus on them. Focus on the solution.

Transition towns are a really cool idea that was barely touched on in the last few minutes of the film. The people who made Economics of Happiness would’ve done better if they skipped the whole “oooh, the evil corporations are killing us all!” doom and gloom message (which comprised most of the film) and focused on what people are DOING to empower their local communities.

One of the things that stuck with me the most from Happy (the good doc) was the Danish communal living. It was rad. I would LOVE to live in a community like that, with my own private apartment, but people to swap cooking duties (and have dinner!) with, and to be able to share my (mostly idle) car with a group of people I can trust. We (Americans) are so locked into this one concept of family, we’re missing out on all the other cool ways people can create families/tribes. Which is why Burning Man is so popular. It gives people a group to belong to. Their camp becomes their family.

I’m lucky in that I have a few great tribes I belong to, even though I generally feel like I keep to the fringes. My LA friends from way back who know all my secrets, my motorcycle friends who share my obsession for high-speed hijinks, and my smart friends who I get to meet up with at events like Mindshare and Project Fresh (where I saw Happy, of course!) to discuss all manner of interesting topics. I even feel a sense of kinship with my fellow Downtown LA (known around here as DTLA) denizens. I see some people quite frequently, some not so much. I have my local store owners, friends, co-workers, and colorful neighbors to make me feel I’m not alone, that the towers which bring me a sense of comfort also house people I adore.